The spring One Utah Summit will announce speakers and breakout session participants as they’re confirmed. We’re pleased to announce the following participants: 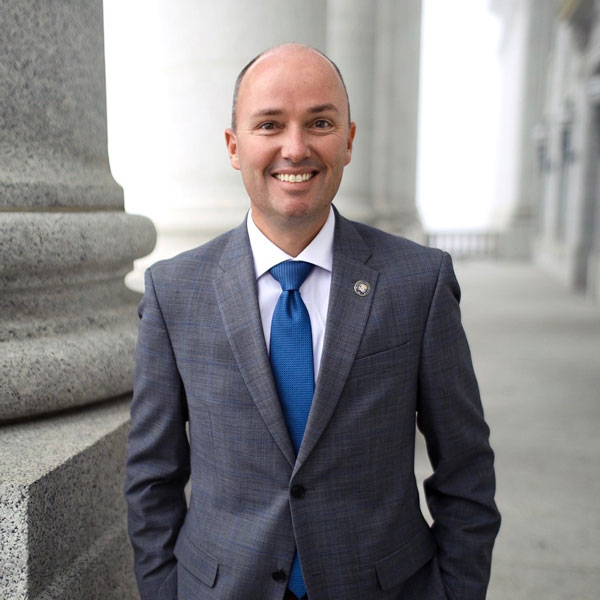 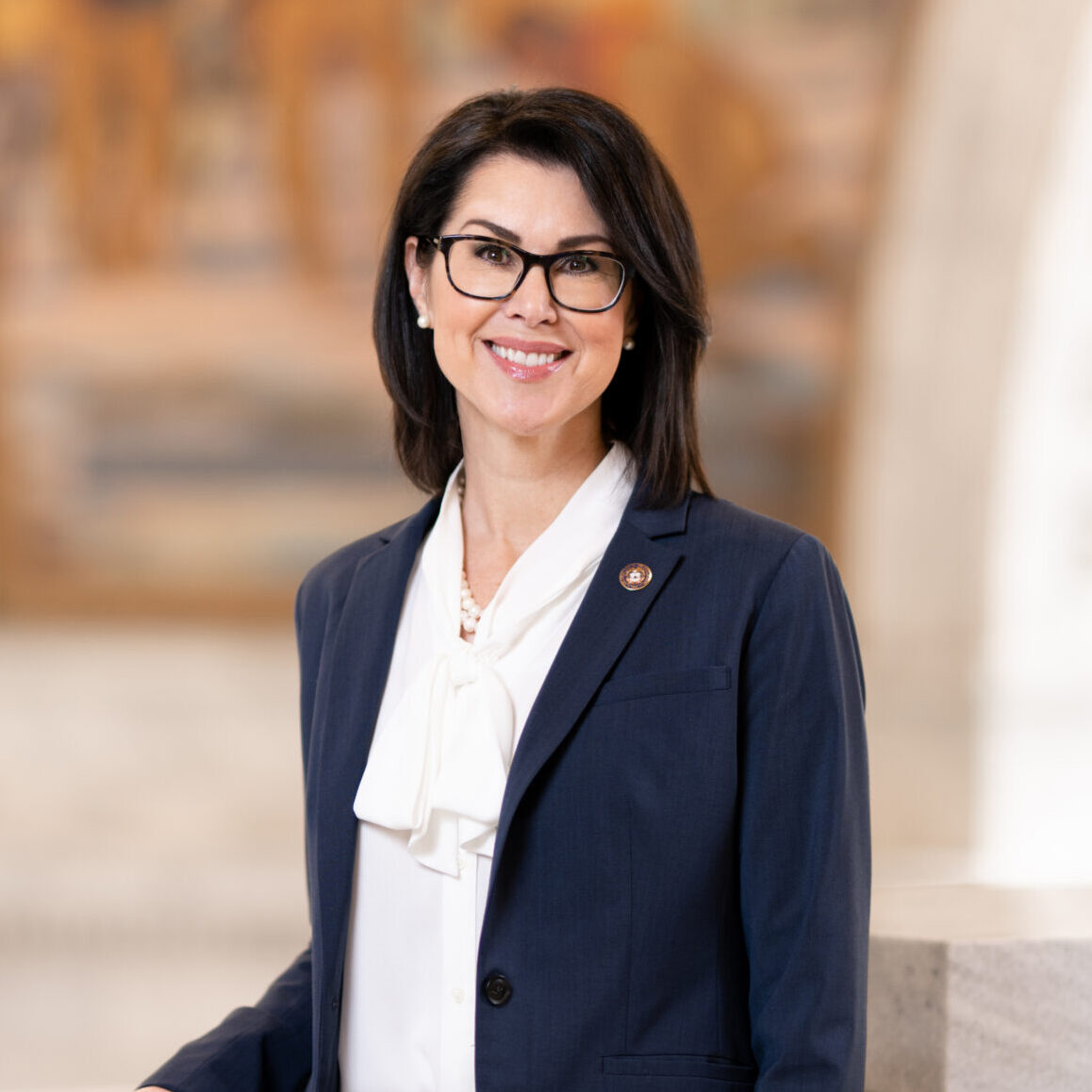 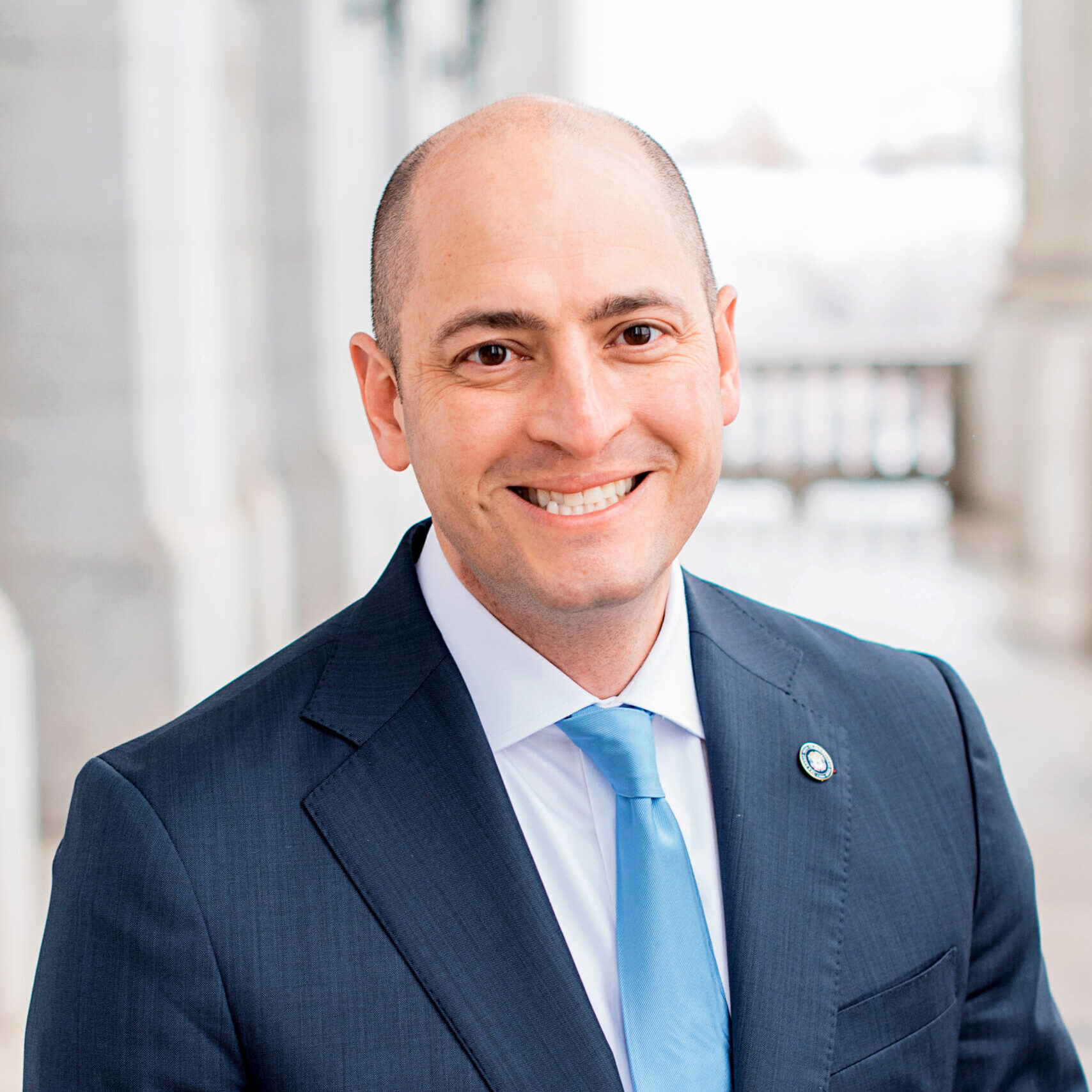 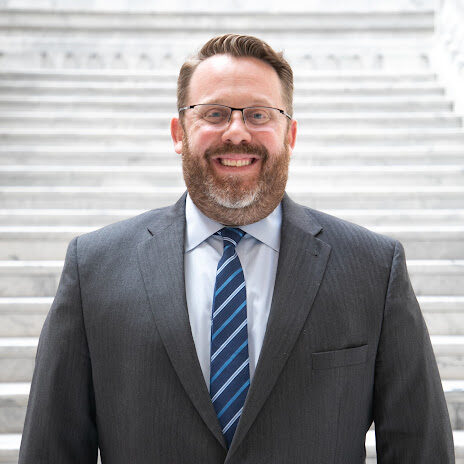 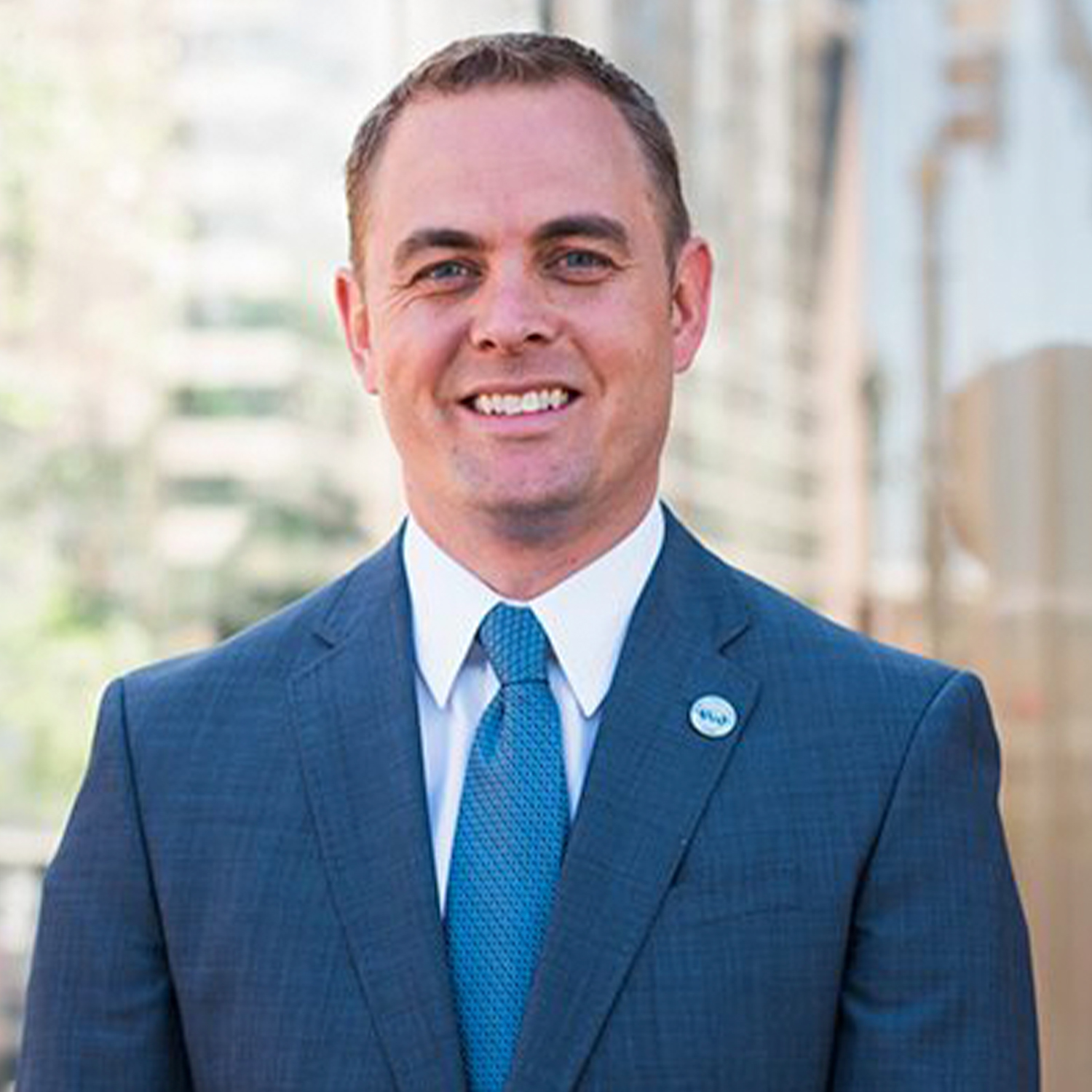 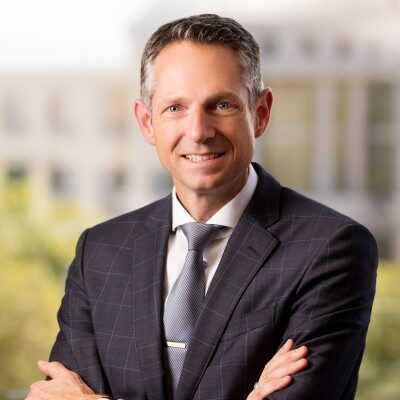 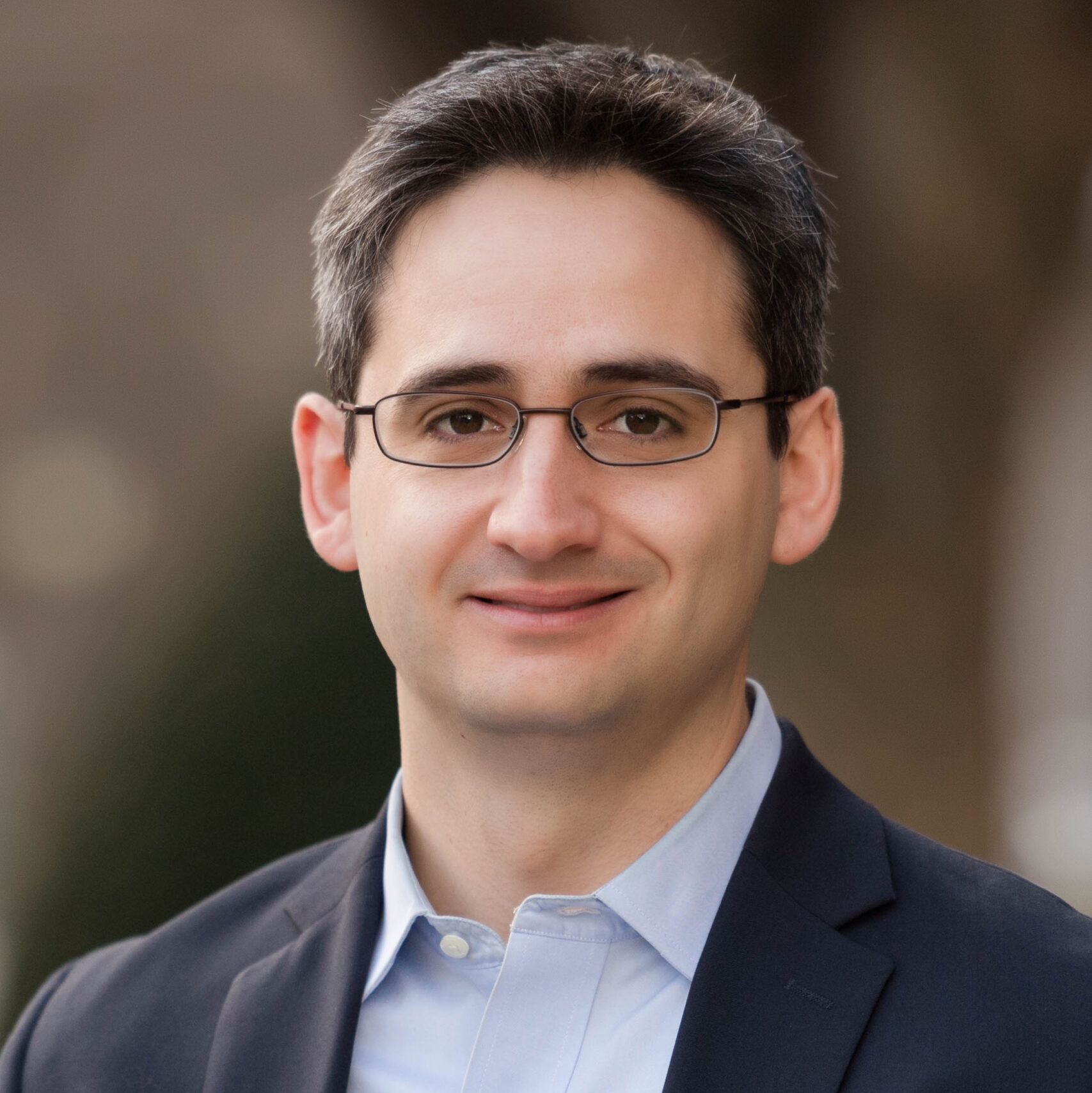 Gov. Spencer Cox grew up in rural Utah, and his family lived and farmed in Sanpete County for six generations. Until he was elected governor, he lived in Fairview and commuted 200 miles almost daily to maintain his residence there during his eight years of service as Utah’s lieutenant governor.

Because Gov. Cox understands the needs of Utah’s rural areas, he’s committed to bringing citizens in every part of the state equal access to prosperity. One of his six priorities outlined in his administration’s One Utah Roadmap is Rural Matters, which includes meeting critical infrastructure and policy needs.

Deidre M. Henderson became Utah’s ninth Lt. Gov. in January of 2021. Before her election to the second-highest official of the state, she served for eight years in the Utah State Senate representing South Utah County. During her years in the Utah Senate, Lt. Gov. Henderson gained a reputation as a strong conservative, a champion for government transparency, and a vocal advocate for women and families.

Lt. Governor Henderson and her husband Gabe are longtime residents of Spanish Fork. They have five children, three sons-in-law, and are expecting their second grandbaby.

Dan Hemmert serves as the Utah Governor’s Office of Economic Opportunity executive director, where he is responsible for implementing Gov. Spencer J. Cox’s vision of economic opportunity and prosperity for Utahns.

Hemmert was selected to serve as Go Utah’s executive director based on his previous business and legislative experience. He’s been a C-level executive at a successful venture-backed startup, a private equity investment professional, and managed a private asset management firm.

At the time of his appointment, Hemmert served in the Utah State Senate, where he was the Senate Majority Whip. He is a strong advocate for Utah and brings his unique perspective and skills to advocate for the state.

Thom Carter is the energy advisor for Gov. Spencer J. Cox, and the executive director of the Governor’s Office of Energy Development.

Before these positions, Carter was the executive director of the Utah Clean Air Partnership (UCAIR), a nonprofit focused on bringing communities together to improve Utah’s air. During his time with UCAIR, he played an essential role in helping the Wasatch Front areas reach attainment for the first time in more than a decade. He also played a vital role in helping individuals, businesses, and communities to find practical solutions to Utah’s unique air quality challenges.

In his current role, Carter serves on several boards and commissions, including the Envision Utah Board and the Western Interstate Energy Board.

Hansen also served diplomatic tours at the U.S. Consulate in Dhahran, Saudi Arabia; at the U.S. Embassy Yerevan, Armenia, and; in the Iran Regional Presence Office at U.S. Consulate General Dubai. Before joining the State Department as a Thomas R. Pickering Fellow, Hansen started his career in Utah as a special assistant in the Lieutenant Governor's office.

Derek Miller is the president and CEO of the Salt Lake Chamber and Downtown Alliance. The Chamber is the state’s oldest business association that “stands as the voice of business.” In this role, Miller leads the business community in advocating and leading Utah’s continued economic prosperity.

Previously, Miller served as the president and CEO of the World Trade Center Utah, helping to “Promote prosperity across the state by attracting investment and increasing exports.” He also served as Chief of Staff to Gov. Herbert and as Managing Director of the Governor’s Office of Economic Development for Gov. Huntsman.

He is a graduate of the J. Reuben Clark Law School and holds a Master of Public Administration from the Romney Institute of Public Management at Brigham Young University.

Oren Cass is the executive director of American Compass and author of The Once and Future Worker: A Vision for the Renewal of Work in America (2018). He is a contributing opinion writer for the Financial Times, and his work also appears regularly in publications including The New York Times and The Wall Street Journal.